Ribocon is a bioinformatics company committed to the computational aspects of reliable molecular species identification of microorganisms, with a portfolio spanning:

The backbone of microbial identification and diversity analysis (represented by resources such as reference databases, taxonomies, and different guidelines of microbial systematics) provides a framework of rather virtual standards, in many aspects not governed by binding rules. Instead, there are commonly accepted practices by the scientific community which tend to change over time. This situation often is hampering straightforward data analysis in the field of microbial identification and represents a major challenge especially for users outside of the scientific sector. 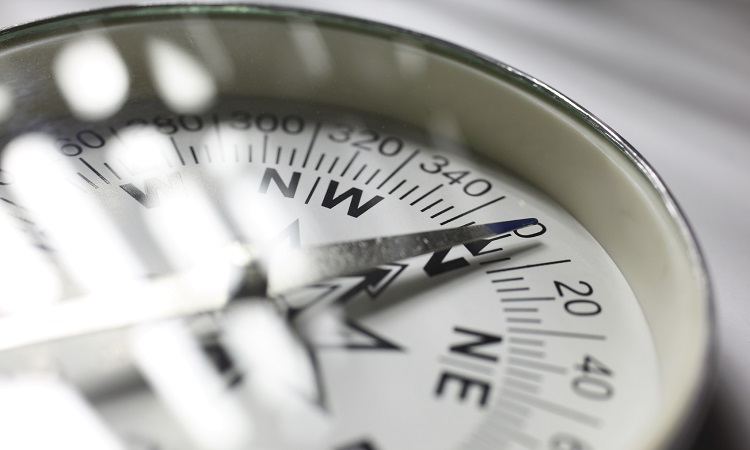 Consequently, our mission is to represent a unique interface in microbial systematics, by transforming and refining state-of-the-art resources (data and rules) & solutions (software tools) in order to:

(i)  Enable advances in the fields of biotechnological, clinical, and environmental microbiology
(ii)  Comply with the specific requirements of e.g. highly regulated user environments such as pharmaceutical industry

To facilitate this, Ribocon continuously liaises with scientific infrastructures and projects on microbial diversity and systematics, as documented by our Networking activities.

Ribocon is based upon a team of biologists, bioinformaticians, and computer scientists which is highly experienced in microbial DNA sequence analysis, as well as the development of corresponding bioinformatics tools and databases.

Beyond our computational focus, we are also familiar with the methodological aspects of all commonly used molecular techniques, ranging from DNA extraction and PCR to traditional and next generation DNA sequencing, as well as molecular probe-based quantitative in situ detection (FISH) and DNA microarray analysis.

Our expertise and corresponding activities are documented by our List of Selected Publications.

Where we come from

Founded in 2005, Ribocon is a fully independent spin-off of the former Microbial Genomics & Bioinformatics Research Group at the Max Planck Institute (MPI) for Marine Microbiology in Bremen, Germany, one of the world's leading institutes for research on microbial diversity.

The name Ribocon combines two central terms of our philosophy, RIBOsome and CONsultancy. The ribosome transforms information (genes) into cellular building blocks and tools (proteins) and symbolizes Ribocon's mission of turning DNA sequence data into knowledge. One of the ribosome's building blocks (the ribosomal RNA) also forms the basis of microbial identification and classification - our core competencies.